Martin Cooper is a broadcaster, writer and academic. He’s worked as a reporter, newsreader, programme presenter, political host, and head of news for stations including BBC Radios York, Derby and Leicester. He’s also had spells as a production journalist at the BBC World Service, ITV Calendar News, Leeds, and BBC Look North TV in Leeds, as well as working as a freelance newsreader for commercial radio stations in the Yorkshire and East Midlands regions.

He’s the former assistant subject leader of Journalism & Media at the University of Huddersfield, joining in 2001 after two decades in the radio industry. He’s led modules in radio theory and practice, including broadcast genre studies, radio journalism and radio production. He’s also run sessions in politics and world affairs for journalists.

Martin is a specialist in Brazilian culture – the subject of his PhD, speaks fluent Portuguese, and regularly visits the Amazon region of Brazil. He is a guitarist with the worship band at New Life Christian Centre in Wakefield, and has studied guitar with Jonny Flockton at the Leeds College of Music.

(3) Brazilian Railway Culture, Cambridge Scholars Publishing, Newcastle, 2011. ISBN: 1-4438-3191-3. Avilable from Amazon.co.uk (I have a limited number of copies available at a special price of UK£24.99 each. Message me via the contact page for details of how to buy).

Martin Cooper’s specialisms include the study of radio culture as a technological ensemble, both in Britain and in Latin America. He is particularly interested in the way in which radio is represented in TV drama, cinema, literature and popular music.

His PhD thesis, ‘Brazilian Railway Culture’, completed in 2008, is a cross-media exploration of the place of the railway in Brazilian life and art – including film, TV soap opera, fiction, samba and steam railway museums in the country.

He has led media training sessions of journalists based in the Amazon region and given conference papers in Brazil on further and higher education provision.

“Memories and Promises”, a personally curated photographic exhibition telling the story of the Madeira Mamoré Railway and the English-speaking Afro-Caribbean families who helped to build it. The touring exhibition, which was financially supported by Yorkshire Arts, was shown in Brazil (2000), Glasgow (2000), Cambridge (2000), and Yorkshire (2001-2). 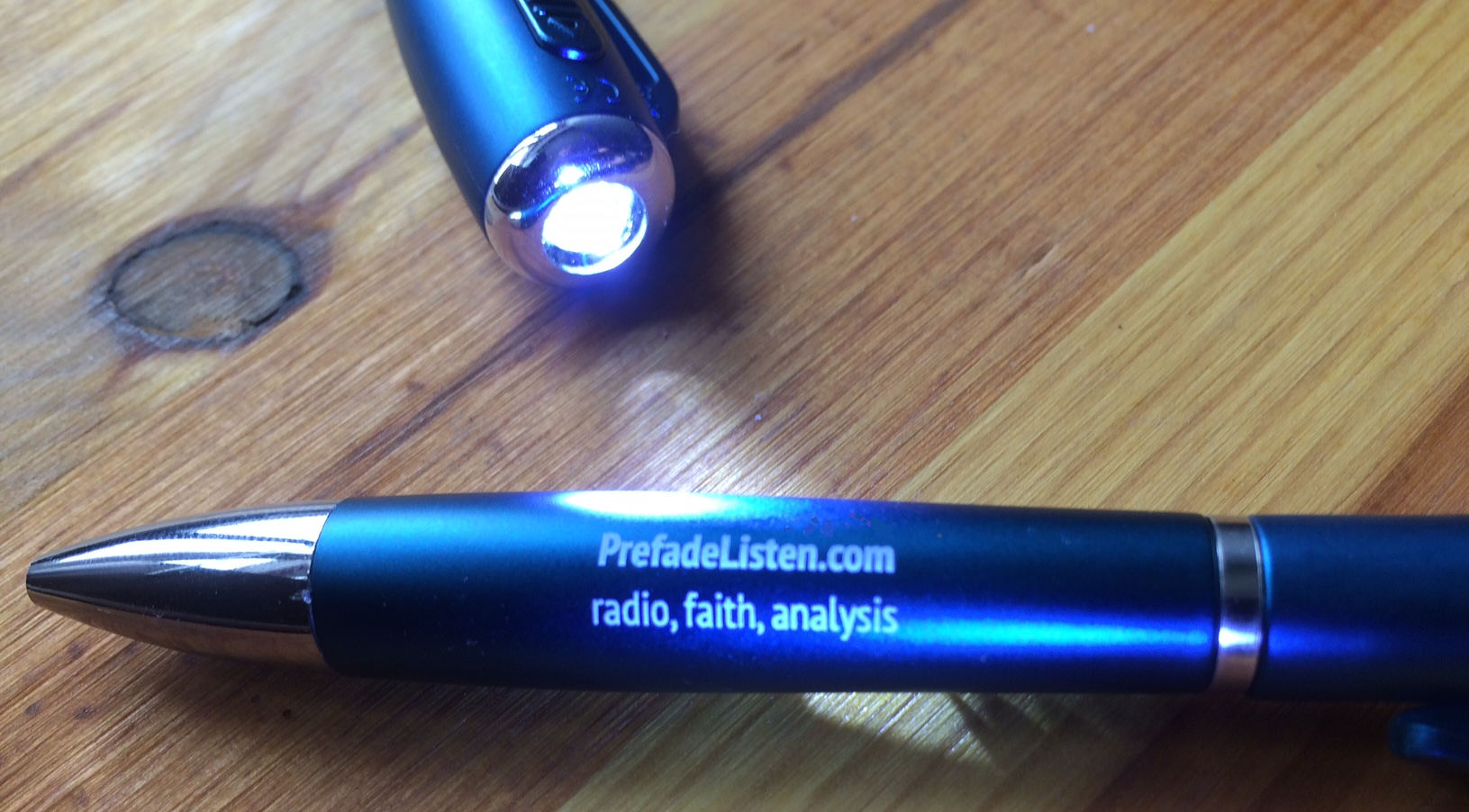 Give £5.00 and you’ll get a free flashlight pen. Give securely, via PayPal, to help future development. Please select a multiple of GBP £1.00 Thank you

Archives… for your further reading enjoyment…

Unauthorized use and/or duplication of this material without express and written permission from this site’s author and owner is strictly prohibited. Excerpts and links may be used, provided that full and clear credit is given to Martin Cooper and prefadelisten.com with appropriate and specific direction to the original content.